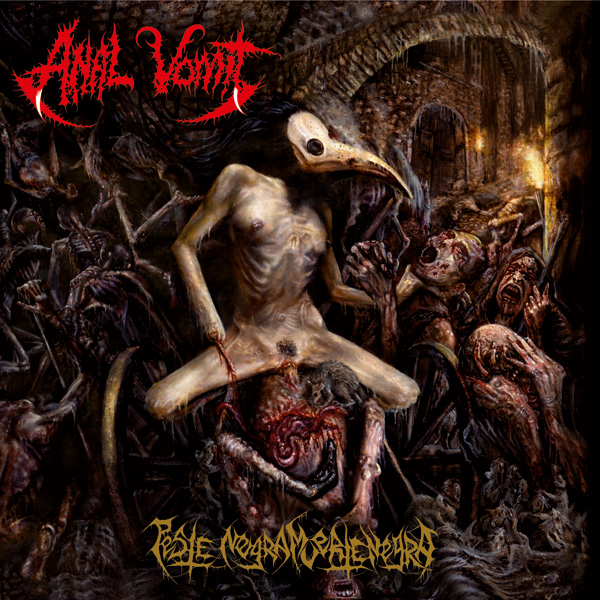 The album is licensed for Europe and North America from Icarus Music and features the sick artwork of MOTTLA ART.

– The die-hard edition includes a brown vinyl LP, a huge woven patch,  a t-shirt and a sticker – ONLY AVAILABLE FROM OUR SITE

– The limited edition includes an oxblood vinyl LP and a sticker.

Vinyl editions also include a cover of SARCOFAGO’s “INRI” as a bonus track.