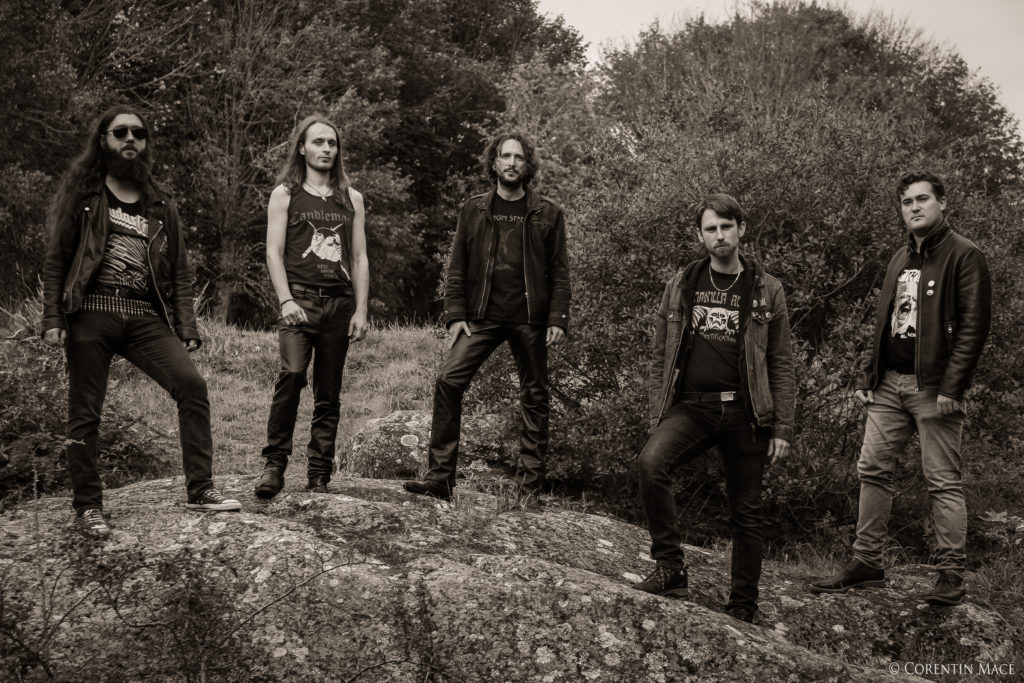 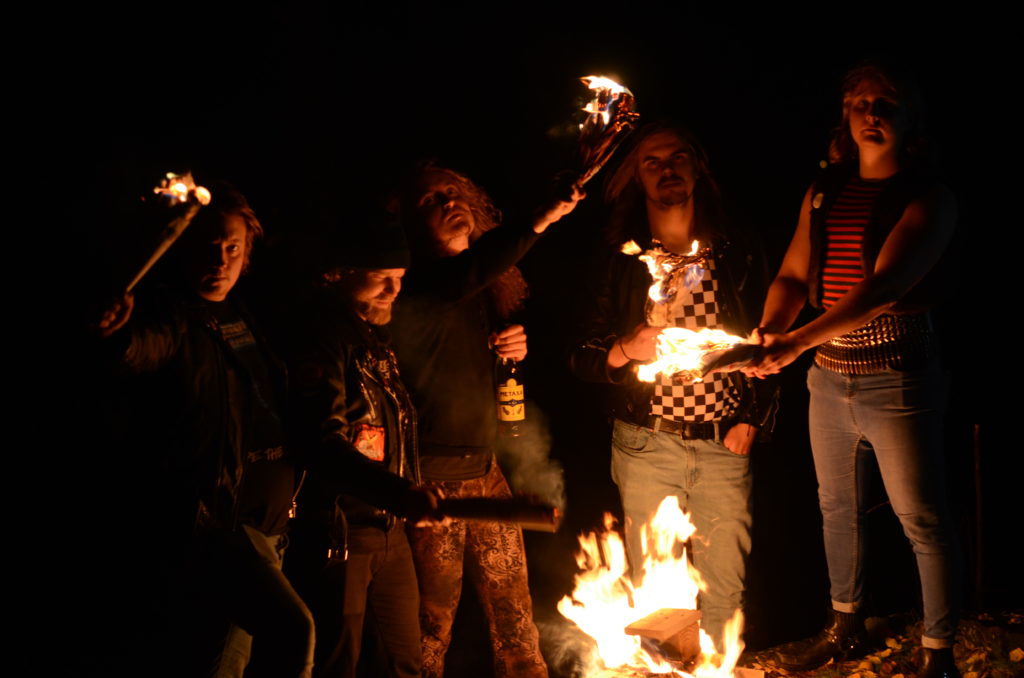 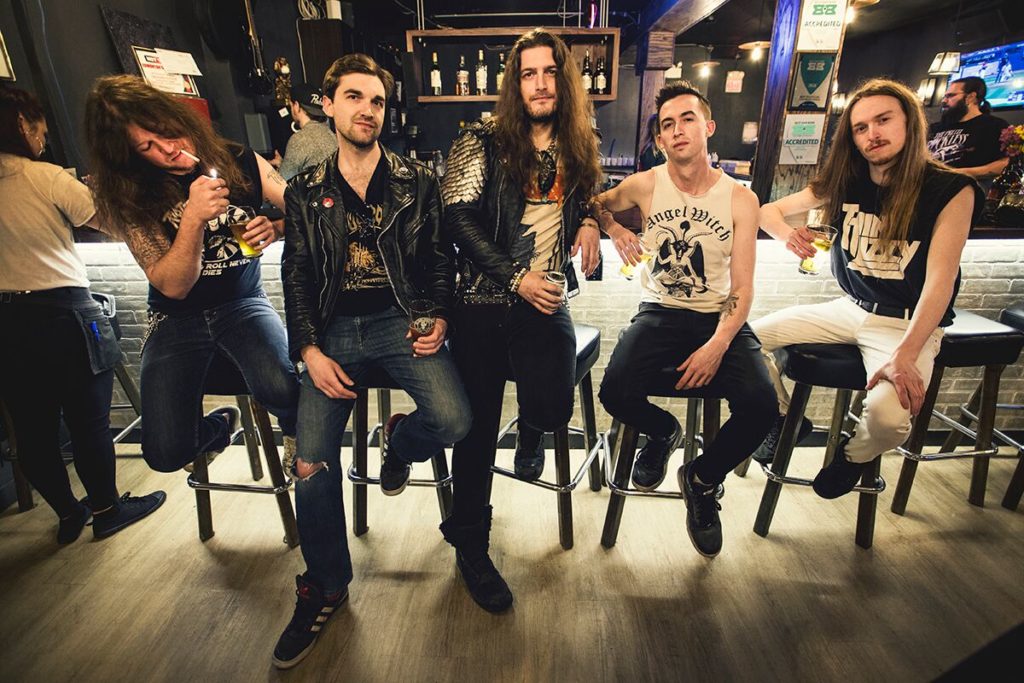 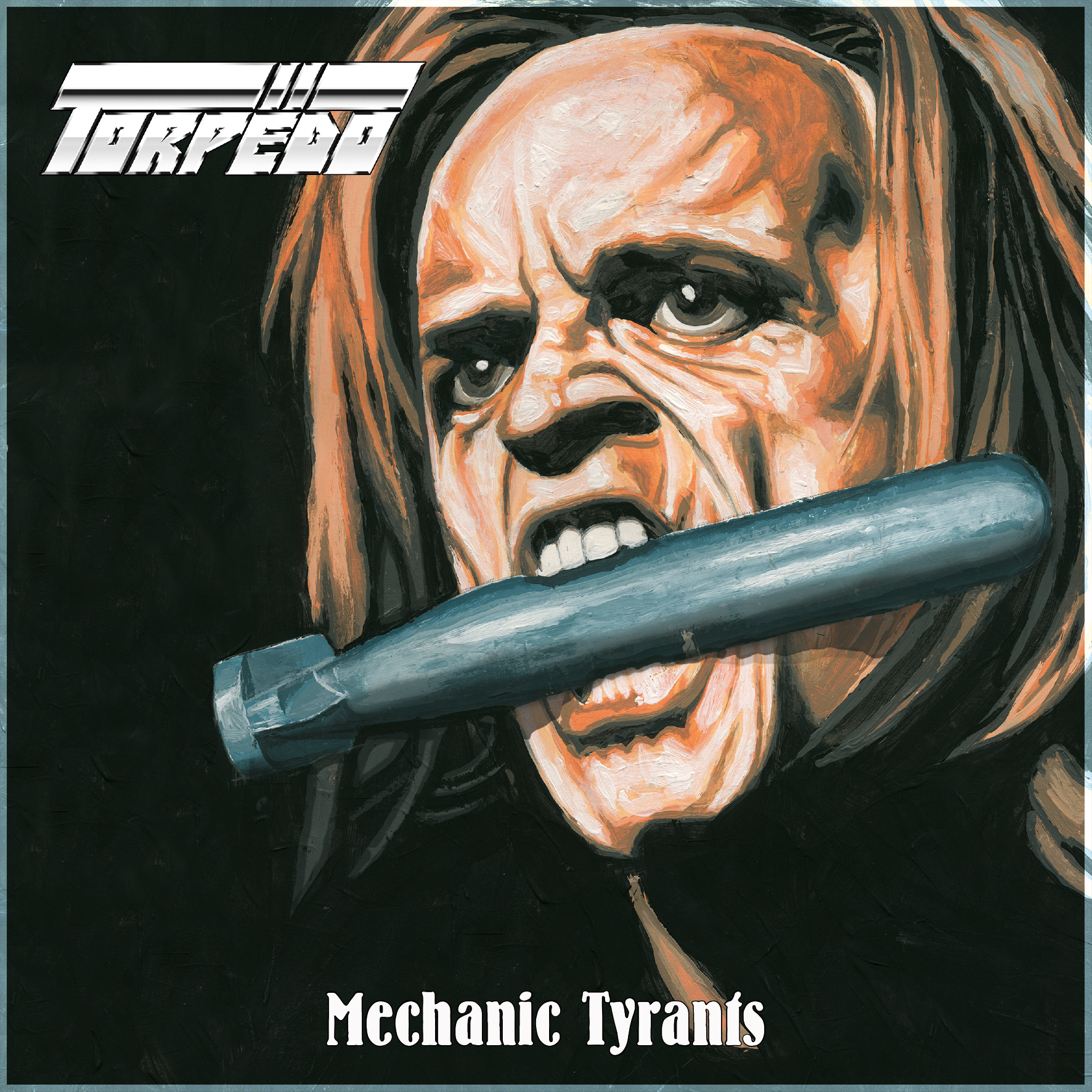 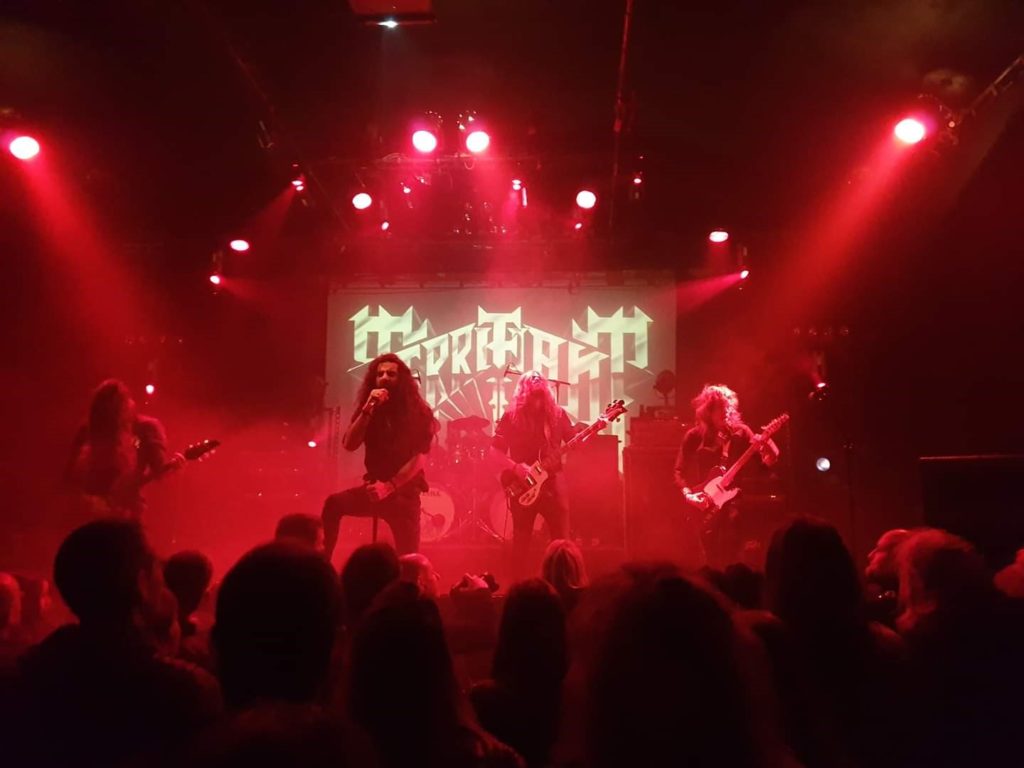 We’re super-excited to announce our new collaboration: Canadian Tyrant-Queen Annick Giroux (Cauchemar / Temple of Mystery Records) will be taking care of layout for the future Gates Of Hell releases on a regular basis.
Annick’s already worked with us in the past creating awesome layouts for Chevalier – FIN and Skelator.
She’s incredibly talented and metal to the bone and we’re stoked to have her aboard.
FIRE AND ICE!