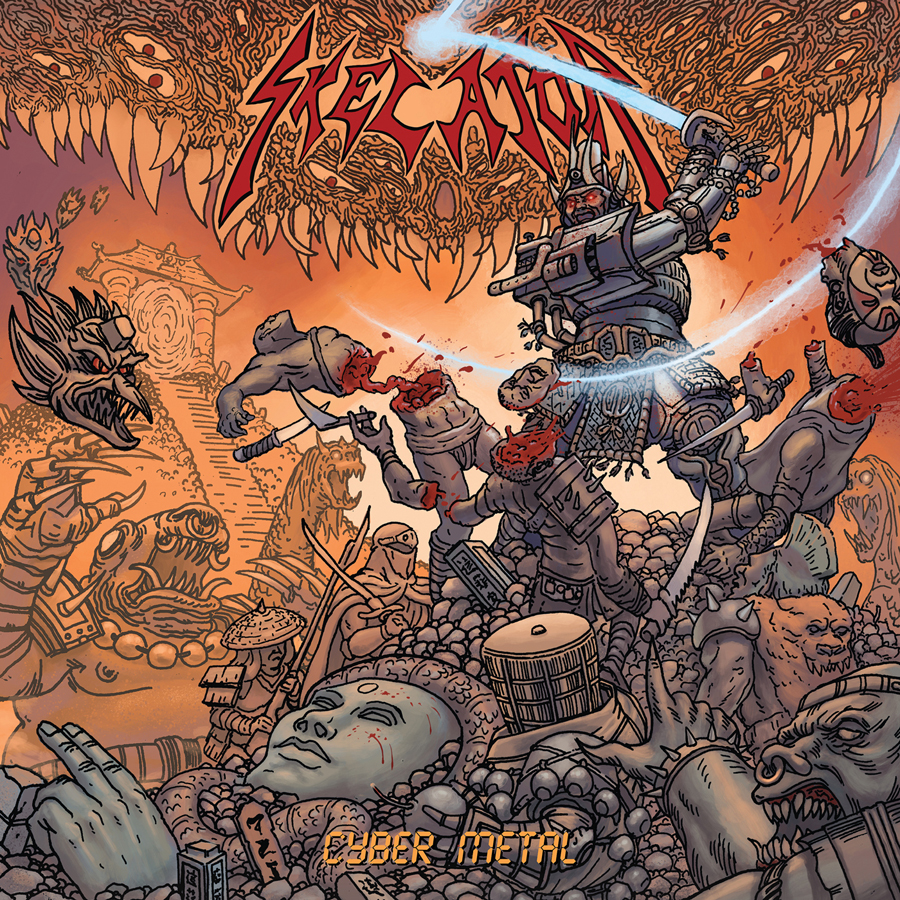 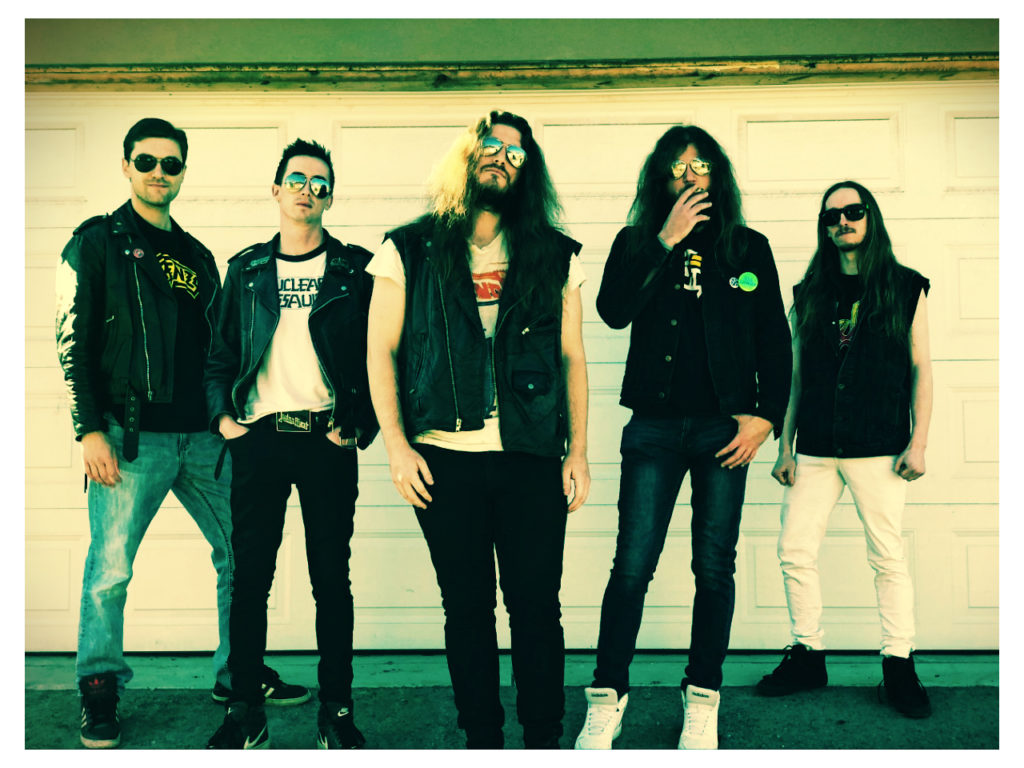 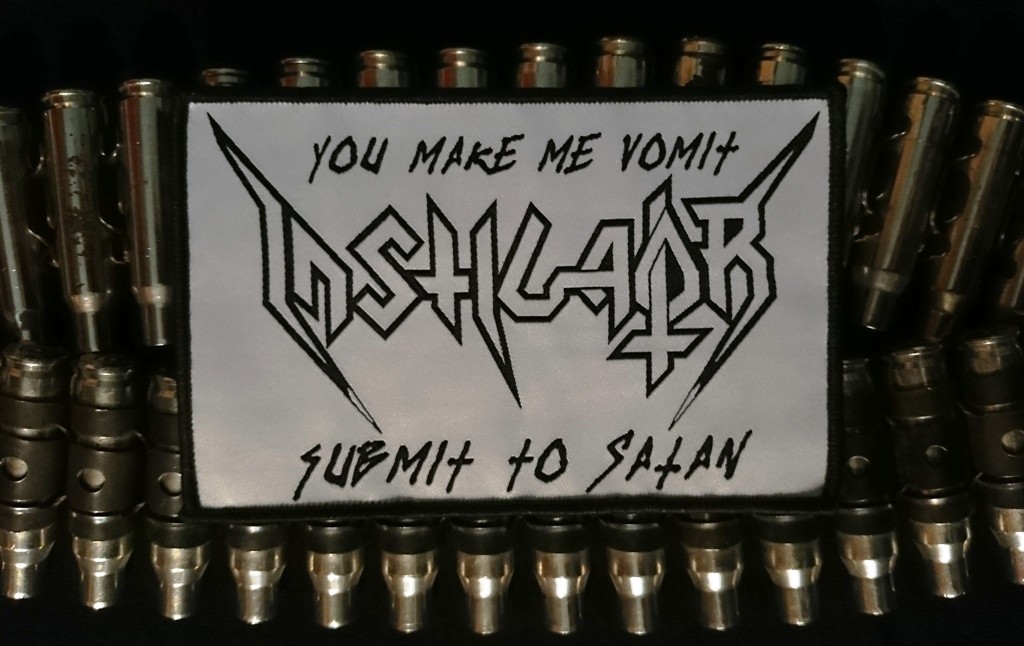 Instigator “You make me vomit” patches now in stock.

Make sure everyone knows what you think of them.

Patch is woven and will pass through your school’s metal detector. So sew it on and run riot.