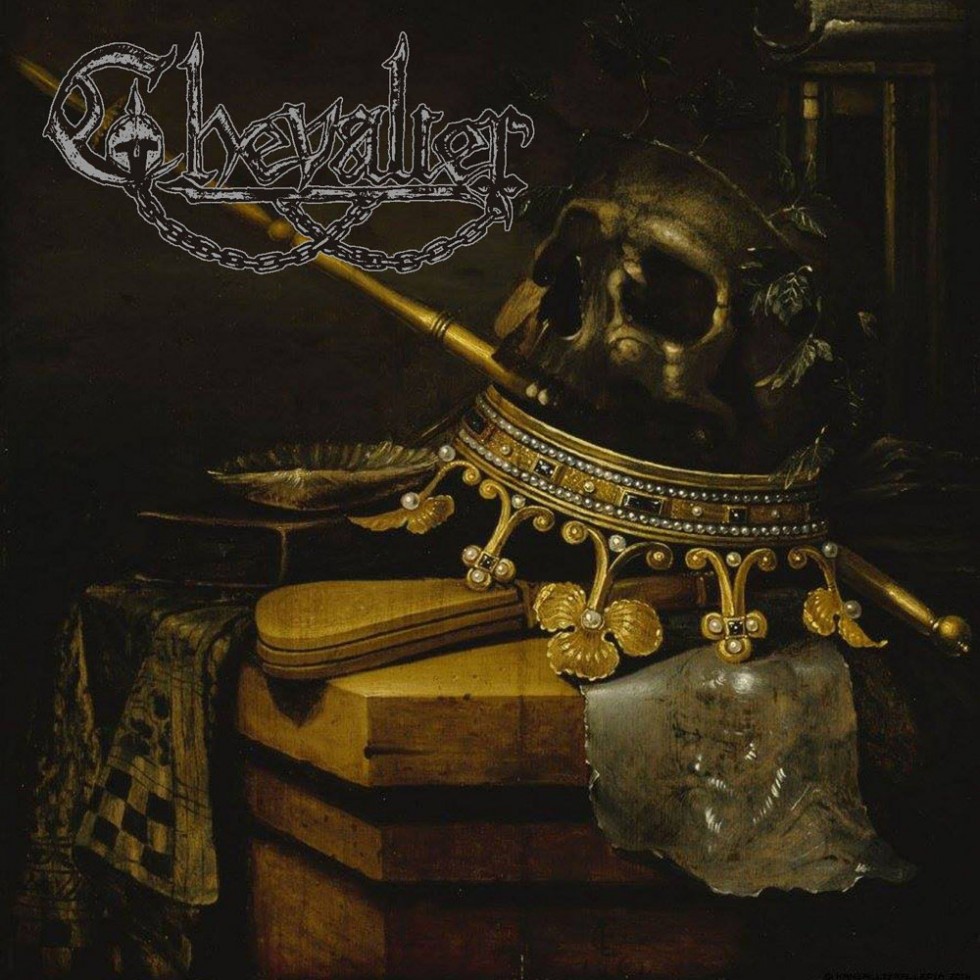 2 thoughts on “CHEVALIER “A CALL TO ARMS” FINALLY ON VINYL”