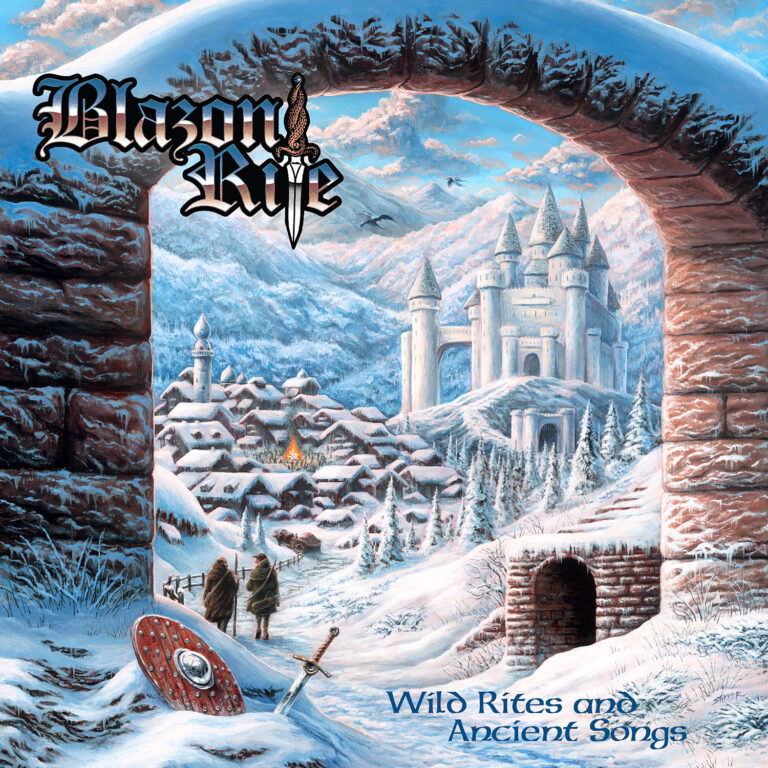 “We are really grateful for everyone who supported ‘Endless Halls Of Golden Totem’ and hope we made something that people will always go back to,” he says. “The only pressure I think we felt was to deliver something different and fresh from what we’ve already presented to the world. While I think the new album isn’t a huge departure, we did some things creatively with this record that differ from our first full length and push us forward. At times, we simplified things and set out to make songs more hard-hitting and powerful. We really took our time with this album and I think it shows in the quality of the overall product.”

Comprising seven cuts that dig into the ethos and essence of what true metal should be in 2023, “Wild Rites And Ancient Songs” boats BLAZON RITE’s now patented blend of strident guitar melodies and true metal persuasiveness. However, “Wild Rites” emerges as a more direct and catchy offering than its predecessor, something Kirn says was the goal from the start.

“I just wanted to try new things and explore different moods and feelings with this new album. We leaned in so many different directions on this release. We have some traditional power and epic metal elements, some NWOBHM parts, and even folk vibes. I really just wanted to give the listener a wholly memorable experience. We tried to simplify the lyrics and vocal melodies a bit to make them more impactful and anthemic as well. I also think the tones we achieved on this record are great and new for us. I want to mention that Pierson [Roe] took the solos and leads to a new epic place this time around.”

BLAZON RITE rapidly emerged as one of the new leading faces in the American traditional metal scene. The excitement and strong press surrounding “Endless Halls” was significant — and justified. This year promises to be a busy one for the band. Playing as many shows as possible behind “Wild Rites” will be the next step on BLAZON RITE’s epic metal journey.

“We are really amped to hear what everyone thinks of this new album and hopefully, the word spreads even more about us,” closes Kirn. “I think people will appreciate the polish and the development we’ve put on this album. Hopefully, we can get some buzz about the album and play some cool shows with some good lineups.” 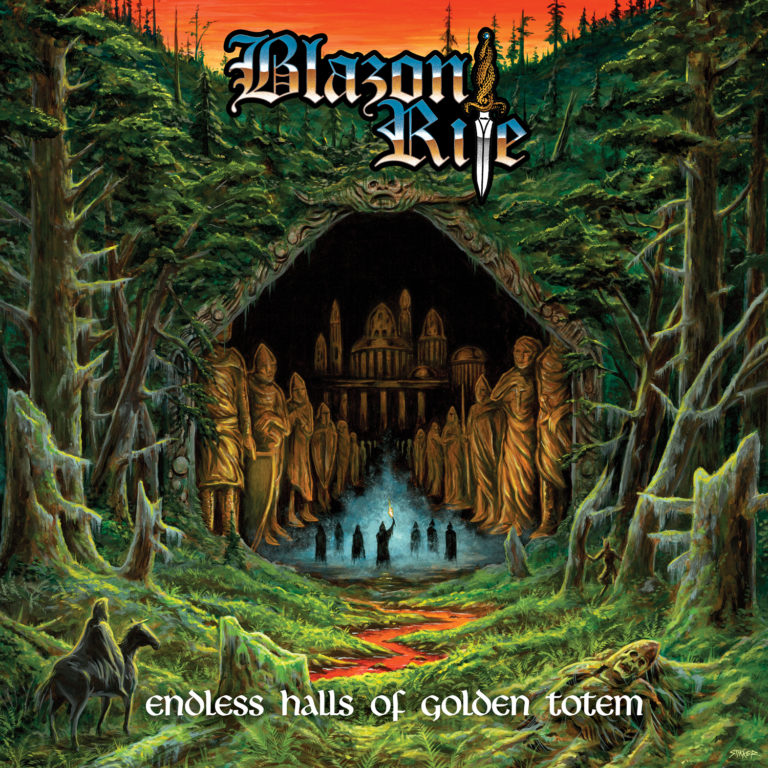