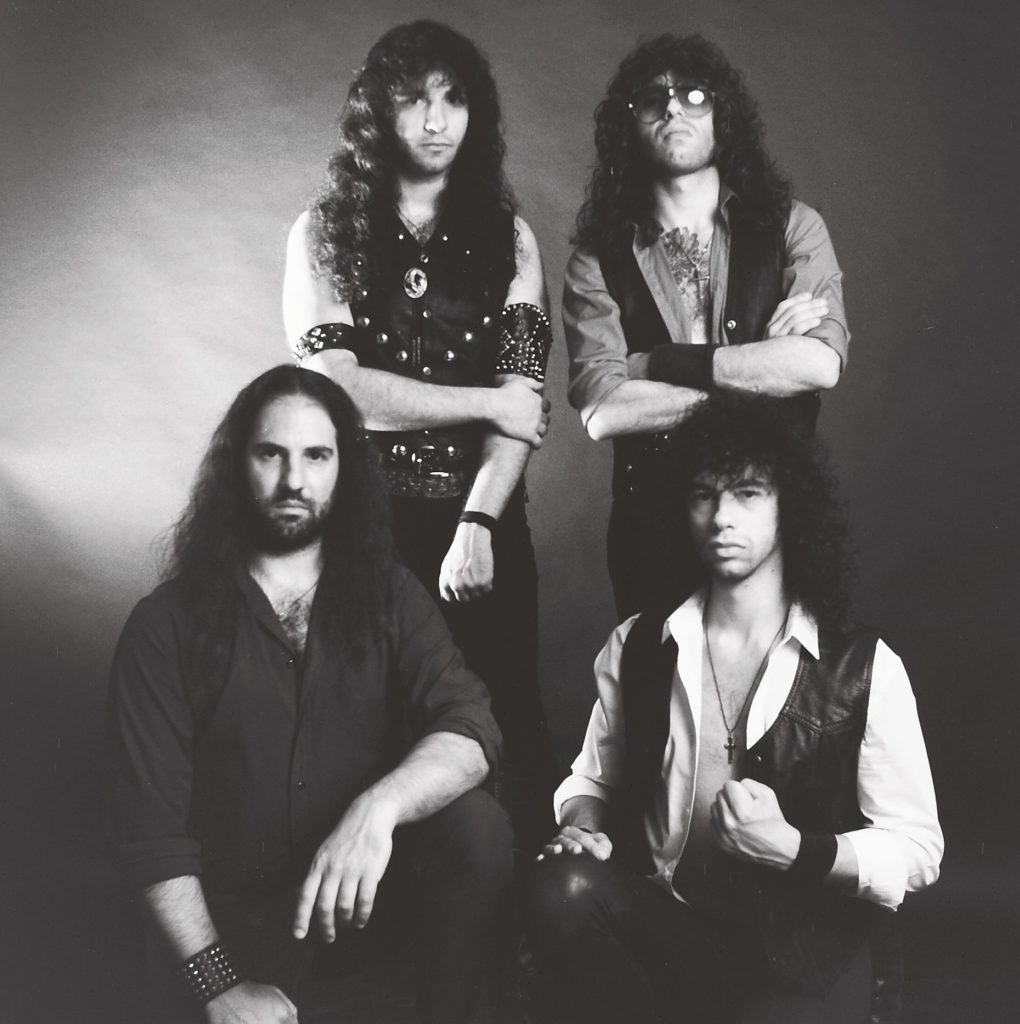 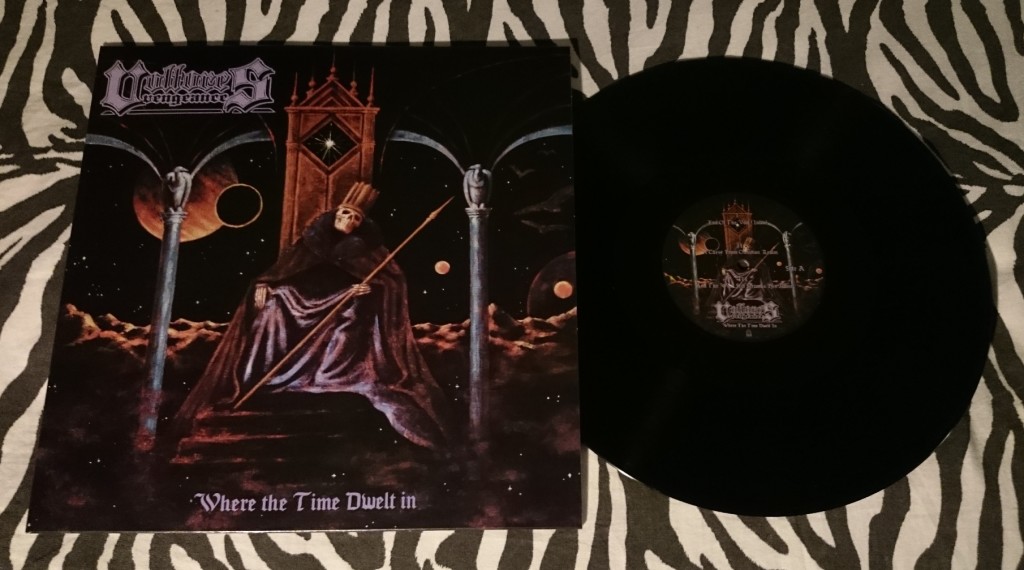 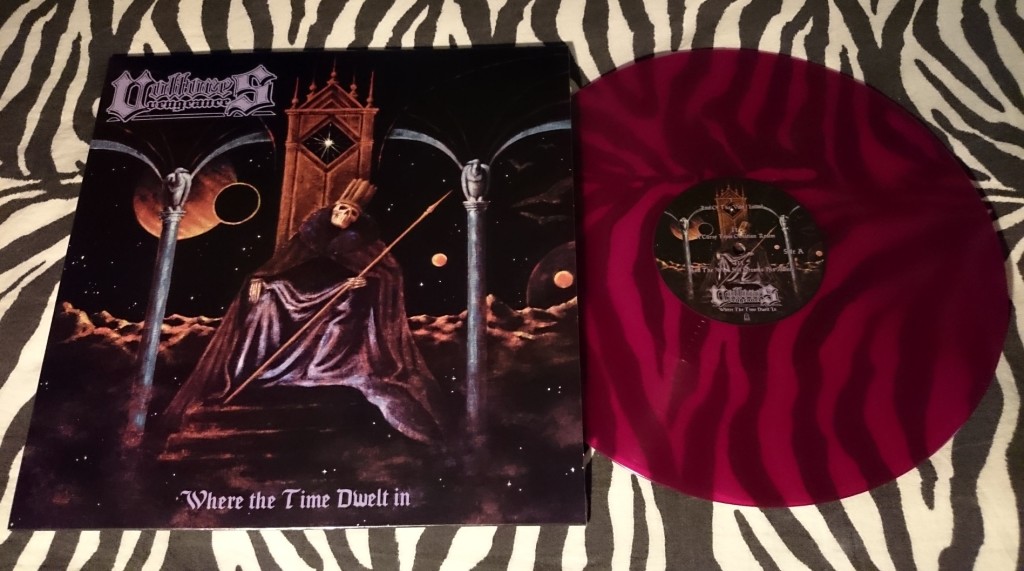 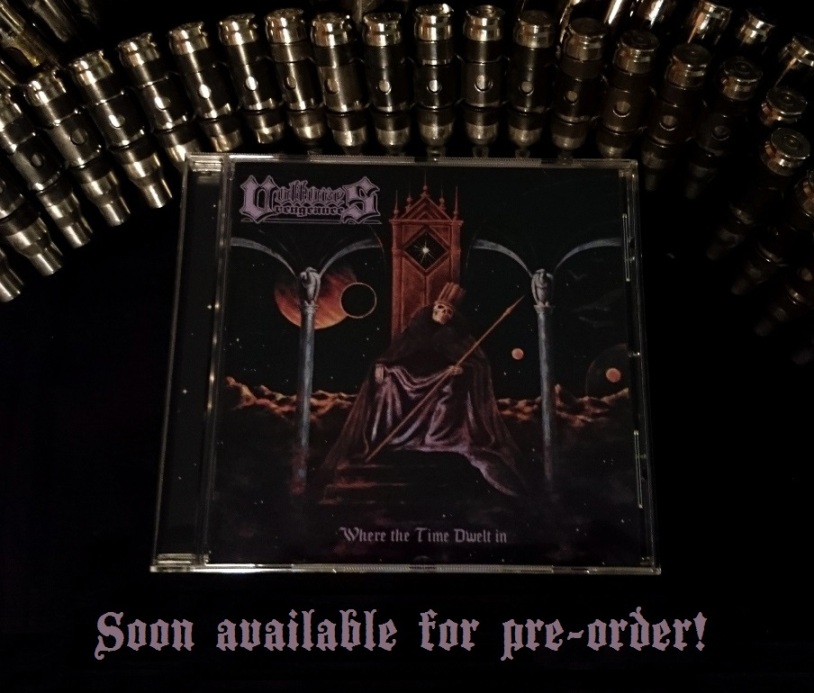 First track off upcoming VULTURES VENGEANCE debut EP ”Where The Time Dwelt In” is now available on YouTube.

VULTURES VENGEANCE is recommended for fans of early Omen, early Steel Assassin and early Liege Lord.
The EP contains 5 tracks for a total running time of around 30 minutes, out on Oct 14, 2016. 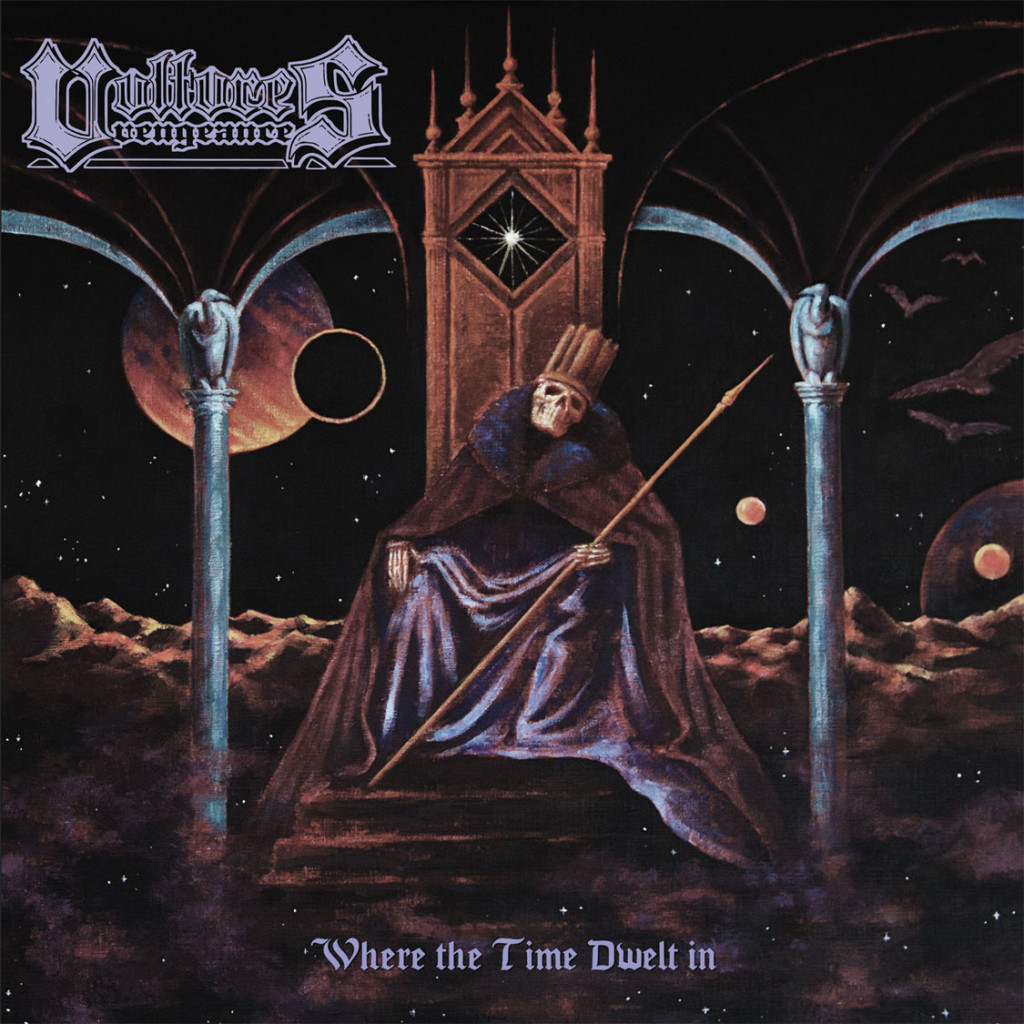