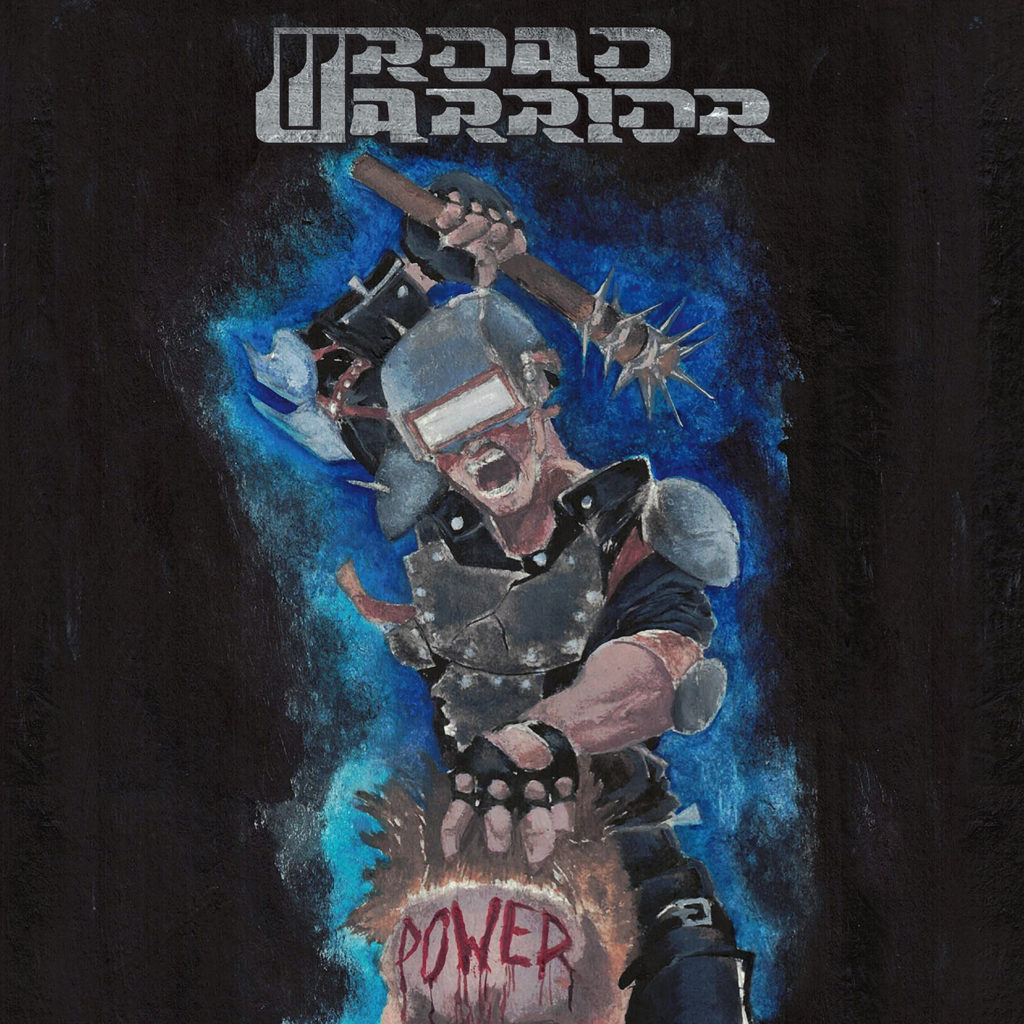 Tyrant of the Australian wasteland, Road Warrior,  will release its debut album on Gates Of Hell Records and put the word “Power” back on the Metal vocabulary.